At the ‘56th Invention Day’ event hosted by Korean Intellectual Property Office and Invention Promotion Association, Kim Seok-joong, co-CEO of V-Touch, was selected as ‘Invention King of the Year’. Co-CEO Kim Seok-joong received the award for his contribution to developing the world's only long-range/non-contact/non-wearing virtual touch.

Co-CEO Kim Seok-joong applied for a total of 94 virtual touch-related patents, including 43 domestic and 51 overseas . 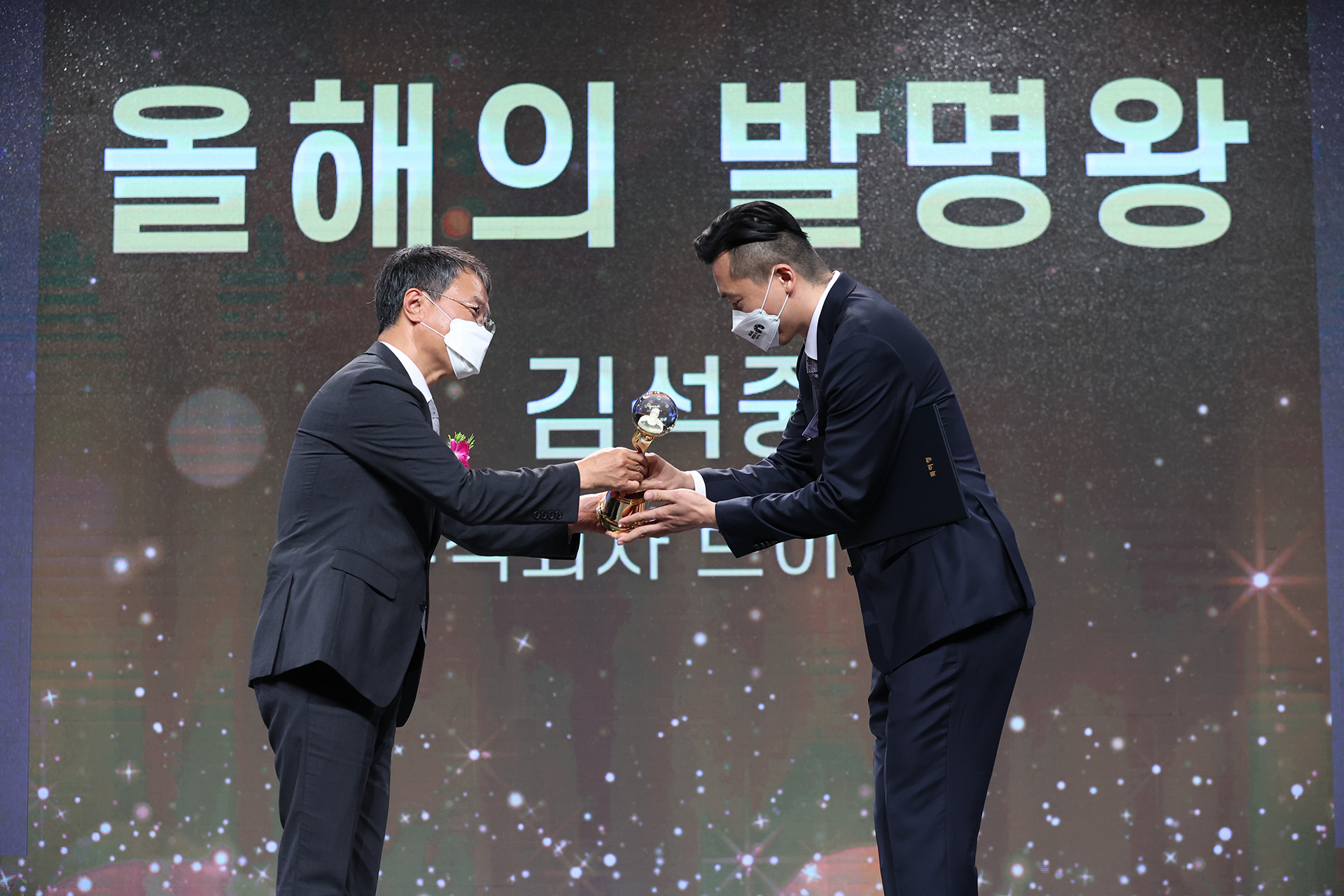 The ‘Invention King of the Year’ is an award that selects only one inventor each year who has greatly contributed to industrial development and national competitiveness through scientific and technological development, and is considered the highest honor for engineers. In particular, the 2021 Invention King of the Year was evaluated more highly as it was the first startup ever to win an award.

[ The first startup to win the Invention of the Year award ] 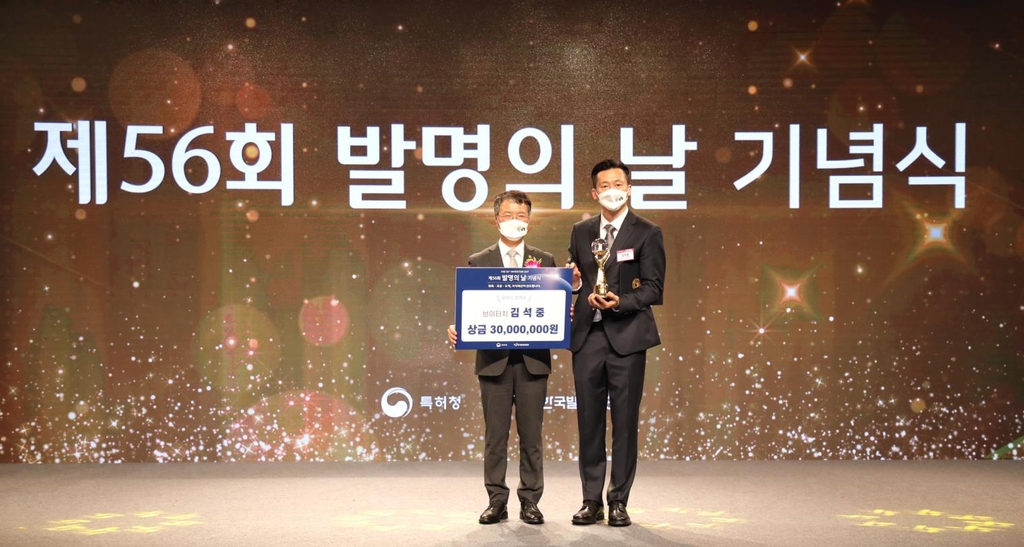 Kim Seok-joong, co-CEO of V-Touch, said, “We will replace the existing unsanitary touch panels and buttons with hygienic and convenient virtual touch panels.”

The ‘virtual touch panel’ enables non-contact and long-range touch control by simply placing a virtual touch sensor instead of the touch panel attached to the front of the display. It blocks the risk of contact infection of infectious diseases caused by cross-use of existing touch panels and buttons, and makes it possible to easily control the entire screen area that is difficult to reach even for disabled people in wheelchairs or short children.

‘SpatialTouch™ Home’ that controls everything you see with your bare hands